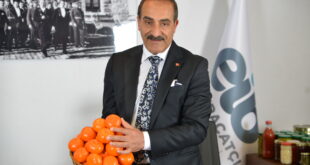 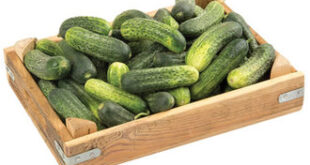 MENDERES TANGERINE GIVEN A GEOGRAPHICAL INDICATION!

Harvest activities in Malatya, home to 8 million out of the 17 million apricot trees in Turkey keep going.

Stating that apricot also contributes to the regional economy, Çalık said that seasonal workers from surrounding provinces made money by collecting apricots for about 2 months.

Çalık recalled that a licensed warehouse will be established for apricot registered as a geographical sign in the European Union and said:

“After coming of the licensed warehouse here, we will be able to eliminate the problems related to pricing of the apricot producers. There is a problem with sulfur. Unfortunately our producers are having trouble determining the sulfur rate. Minister of Agriculture and Forestry Bekir Pakdemirli gave instructions for the latest legislation. If apricot is no longer a traceable product, we will eliminate the problem of producers and traders. ”

We aim to export 110 thousand tons of dried apricots…

Malatya Commodity Exchange Chairman Ramazan Özcan stated that the harvest ended in regions at 600 altitude and but still continued at high altitudes.

Concluded that they had a good season, Özcan said:

Previous WE WANT TO CREATE ‘A’ TEAM OF TURKISH FOOD AND AGRICULTURAL SECTOR…
Next JOSE GRAZIANO DA SILVA: WE MUST DECIDE TO INVEST IN THE POOREST

“ALL PEOPLE SHOULD CONSUME 100 GRAMS OF FRESH GRAPES DAILY”