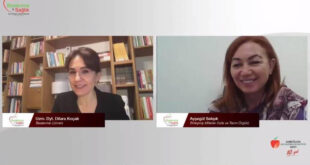 DR. SELIŞIK: AGRICULTURE SHOULD BE PLACED AT THE CENTRE ACROSS THE WORLD 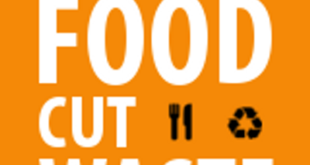 SAVE FOOD: GLOBAL INITIATIVE ON FOOD LOSS AND WASTE REDUCTION 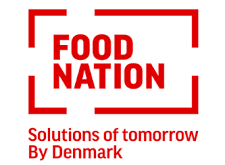 A report, released recently, pointed out that Turkey had wasted about 15 percent of the national income, according to its data for 2018 it amounted to 555 billion liras.

This calculation was made both from the main sources of waste such as food, energy and water.

In the report, it was unveiled that the amount of wasted food, 26 million tons, in Turkey corresponded to 125 billion liras.

In addition, between 25-40 percent of 54 million tons fresh fruits and vegetables grown annually in Turkey is lost or wasted, drawing attention to the most optimistic accounts have stressed that it is worth 25 billion liras.

The waste of bread is shocking: 6 million breads go to waste…

The report also noted that 85 millions breads (300 gr.) daily produced across Turkey of which 6 millions go to landfills. That means 7 percent of produced breads are is wasted. 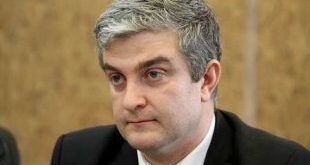 “DENMARK IS READY TO COOPERATE WITH TURKEY ON FOOD WASTE”

Denmark’s Ambassador to Ankara Danny Annan, in a webinar, said that they are ready to …