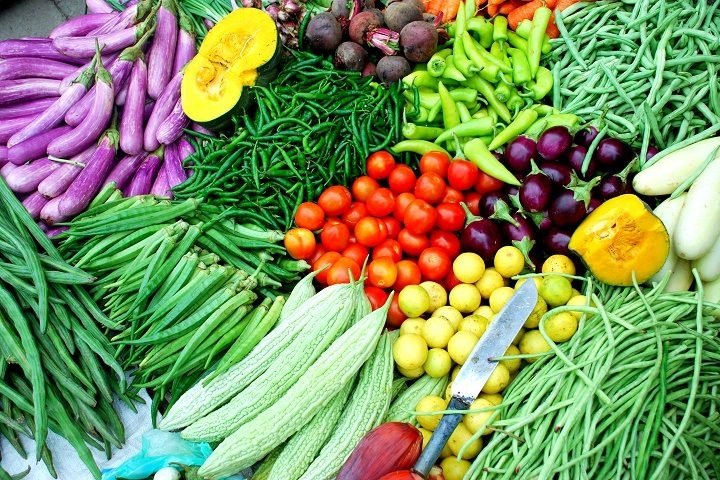 TARİŞ SETS A PRICE OF 26 LIRAS FOR EXTRA VIRGIN OIL…

According to this report, total vegetable production has increased about 5 million tons thanks to “implemented policies and rising productivity” since 2002.

“The amount of production increased by 5.4 percent in cereals and other crops, 2.7 percent in vegetables, and 5.8 percent in fruits, beverages and spice plants.

The report also states that expected vegetable production in 2019 may be exceeding 31 million tons.

DR. MEHMET AKTAŞ: WE PREPARED OUR 2019 REPORT WITH THE ‘GOLDEN RATIO’ THEME